Tasks: Stage design concept, visual concept, live visuals, illustrations of masks for over dozen of parties Lass Ma Tanzen in the spectacular building of the former military Bunker in Aachen.

The making of the video captures the behind-the-scenes process and during the usual few day-long preparation phases. I designed a variety of masks for several events on different themes, then cut them at the laser manufacturer’s facility, created a stage design and the stage objects, planned the visual set infrastructure, installed the equipment for the visual part, mapped the stage and the objects, and performed live during the event. This event involved a lot of teamwork, and I send my special thanks to Chris Brid. Special thanks to L.Bass for the great pictures. 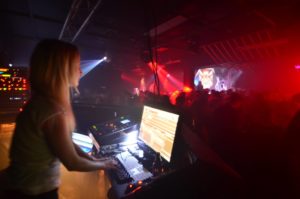 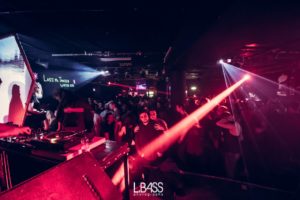 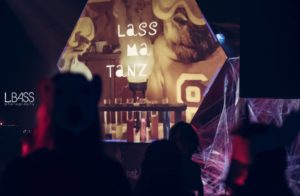 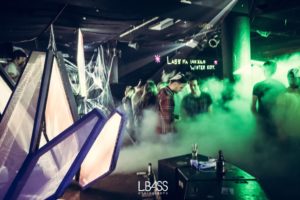 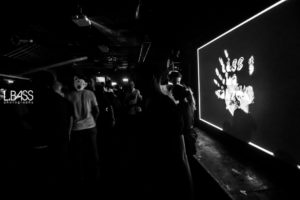 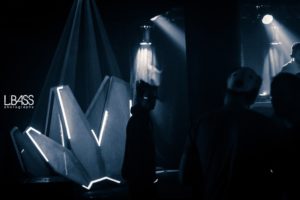 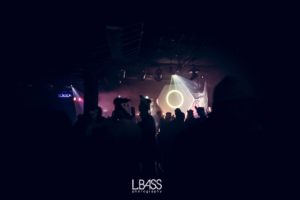 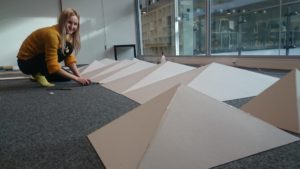 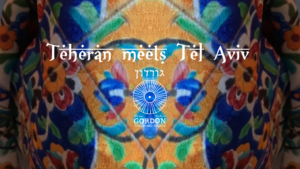 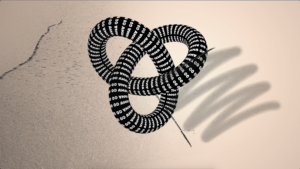 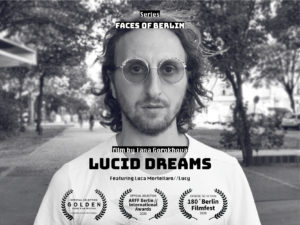 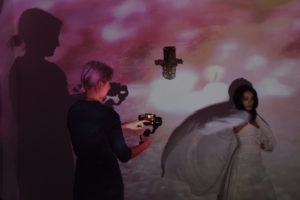